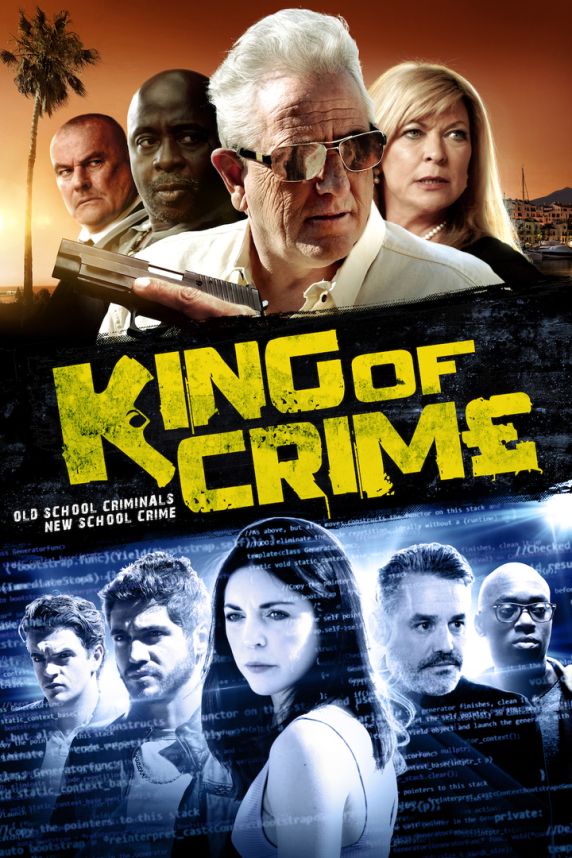 When the biggest player in British cybercrime faces destruction by some deadly serious Islamic extremists, he knows it’s time to settle old scores and play the biggest scam of his life - before bailing out fast.

Marcus King is an old school gangster - a crime lord, who’s left behind the old school crime. He’s manoeuvred his business into the leafy lanes of the suburbs and now, in place of pimps and dealers, his team consists of the best graduate geeks that money can bribe.  No brothels, no casinos and no drugs - he’s dragged serious, organised crime well and truly into the 21st century. From credit card cloning and skimming to Internet spamming and scamming, he is the King of cyber land.

He has more cash, more foot soldiers and more connections than ever, but now his world is under threat - targeted by the money making side of terrorism.  They want everything.  His entire operation. Either Marcus gives it to them, or they take it – plain and simple.  He understands the need for power, for money and for respect and he knows how to fight and win against anyone who comes at him…. But - how does he defeat fanaticism? This time he’s beat and he knows it.

His last remaining option is to orchestrate a deal. His entire operation - In exchange for his life. He’s ready to retire; he’s grafted his whole life, chasing his dream and now it’s time for his very own land of milk and honey…

Before he gets there though - he has one last game to play and a huge score to settle.  He has a plan, it’s audacious and it’s daring. It will elevate his smartest geek into the cyber halls of fame and leave a legacy so great, his name will be whispered in awe for generations to come. But, most of all, it will teach these terrorist fucks - that this time - they messed with the wrong gangster.  He’ll walk away into his new life, free from the past…but what if the past can’t be buried and old scores aren’t completely settled?

King of Crime is about Marcus King, an old school gangster, a crime lord, who has left behind old school crime. He has manoeuvred his business into the leafy lanes of the suburbs and now, in place of pimps and dealers, his team consists of the best graduate geeks that money can bribe. No brothels, no casinos and no drugs - he's dragged serious, organised crime well and truly into the twenty-first century. From credit card cloning and skimming to Internet spamming and scamming, he is the king of Cyber Land.

Milk and Honey - The Movie Limited is a private film company that holds the exclusive rights for the movie King of Crime a British Crime/Thriller/Gangster film written by Linda Dunscombe to be directed by Matt Gambell and produced by James Welling and Linda Dunscombe.

King of Crime has aspirations way above its modest budget. With a best selling writer, a young, award-winning Director and a highly experienced cast, it has all the ingredients to deliver a truly exciting film. Like all great crime / thriller (with a hint of gangster) movies it will be dark and violent. But now King of Crime brings a new twist to this popular genre. Organised crime is moving out of the brothels and the back streets and into new, high-tech cyber hubs. Geeks and graduates are the new foot soldiers and Oxford and Cambridge the new recruiting grounds. We have wonderful locations and luxury cars. First rate special effects and industry leading make-up artists will also help create a visually exciting reality. A yacht and a villa in Spain together with the services of Nicholas Brendon(Buffy the Vampire Slayer) will enhance the film's credibility in the USA and add an international appeal to the movie to increase the distribution deal options.

BASED ON THE BOOOK 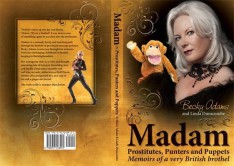 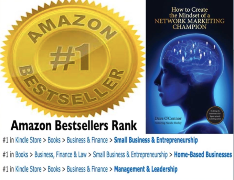 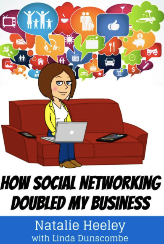